Well, my blog focusing mostly on the pandemic just seemed too mundane to continue.
If I had, you would have mostly seen pictures of the Rio Grande and its irrigation ditches, and lots of photos of cranes that winter here.

It seemed more suitable to use the gift of more writing time to work on my book projects and communicating with friends. That and the walks got me through. So far I have only known three people who succumbed to the disease with their lives: an animated uncle of dear friends I spent a few holidays with, a wonderful anthropologist I knew when I lived in Chiapas, Mexico, and the fashion designer Kenzo, who I also met and talked with in Mexico. It’s so unfathomably sad to think of them having these kinds of deaths, isolated from loved ones.

The corner is not yet turned; there are surges and variants of the virus that have us still worried, but most of my tribe is now vaccinated. That is a huge relief, and yet the real prelude to a return to life came today.

I went to the bank, a tedious task I never look forward to, and had only done once this year. My teller was maybe in his early twenties and wore a sparkly, chunky, diamondesque earring. He told me his name, started my deposit and asked me what my work was.

“I’m a writer,” I stated, expecting the conversation to end there, as it often does.
“What do you write?”
“Oh, poetry, short stores…” I fumbled around in my brain as to how to describe my projects, as it had been so long since I’d been asked this question.
“Have you published anything?”
“Yes, a book of poetry and photography last year.”
“What’s the title?”
I was so surprised the conversation had gone this far it took me a moment to remember.
He wrote it down.
“I’ll look it up! How long did it take you?”
I said something about how they were poems written over many years, and had taken about a year to edit.
“The editing’s hard with poetry,” I said. “You want to give every word its importance and pare it all down, like with music lyrics.” I figured he might relate to that.
“Do you play music?” I asked him.
“No, but I write poetry with my girlfriend.”

Listen, I taught high school and college for decades and recall only a few students who wrote poetry before I assigned it.

He spoke about how much he liked writing poetry. I wanted to ask him more, but our time was coming to a close, and the next masked person would be chaperoned into the bank when I left.

“Stay with it,” I told him; “it hasn’t brought me much money, but it will give you the best life.”

I went to my car and once inside, shed some tears of happiness and relief. It’s been a long, lonely road of a year, yet with many of us not wanting to go back to business as usual at its end. It was amazing to me how much hope it gave me to talk with this young man. Then again, I spent much of my teaching career giving classes in the county jail. There I became worried about youth and where big swarms of those who fell through the cracks were headed, even as I helped some get out of the fray and enter college upon their release.

I went home and got one of my languishing books, wrote a long dedication and went back to the bank. The teller swiveled his head in surprise when I called his name and gave him my book. I told him how much our interaction had meant, especially during this pandemic. Probably still in some shock, he thanked me graciously. His boss and two other tellers were nearby, watching our interaction.

As I left I said:
“This guy’s great, give him a raise.”
I regretted the cliche of my last phrase (especially since it would probably not result in a raise), but it gave us all the relief of a laugh, such a precious commodity in a bank and in terms of what we’ve been through.

I drove home realizing I had fallen in love with life again, as I used to do, pre-pandemic, on at least a weekly basis. 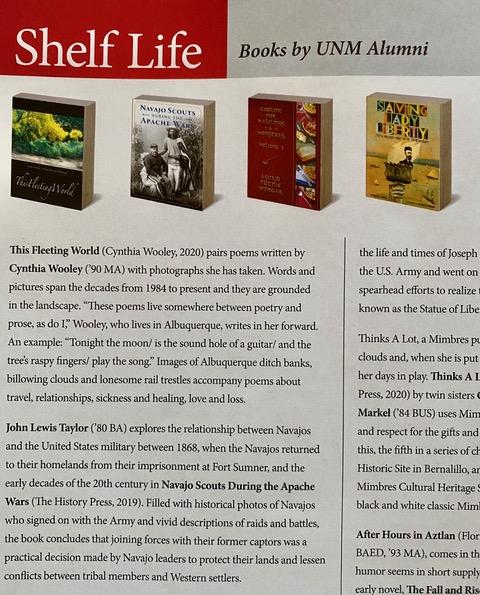 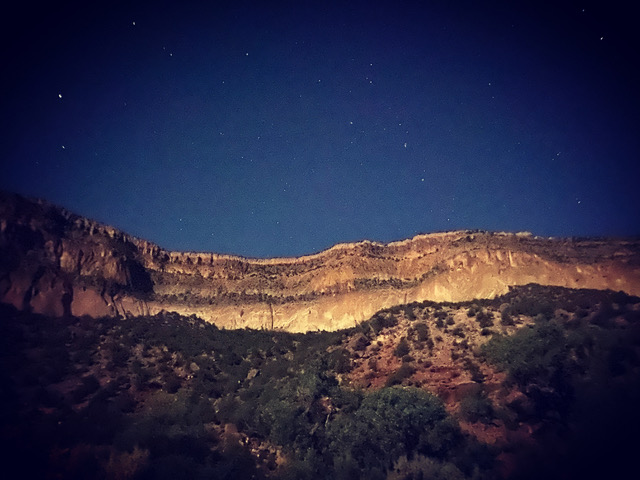 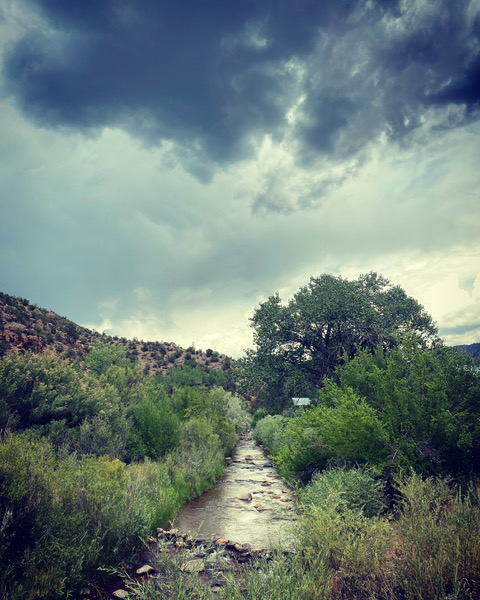 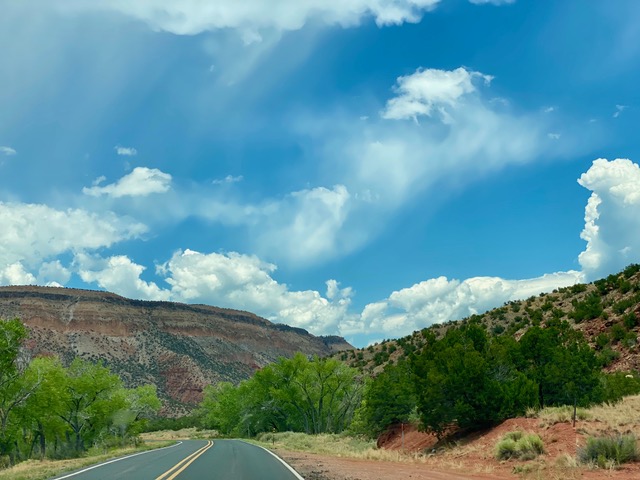