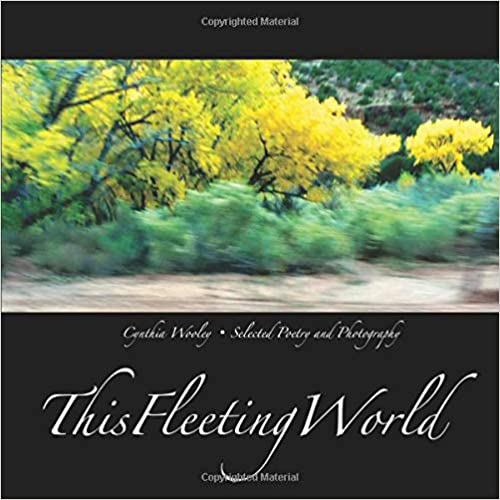 This Fleeting World – poetry and photography book 2020
see excerpt below: On the Train in New Mexico 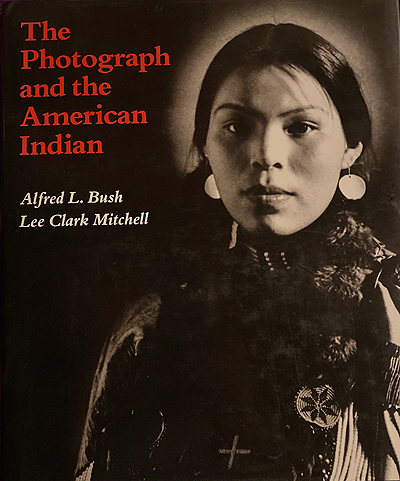 Writing from Within
Poetry and Essays from immigrants and inmates
edited and published by Cynthia Wooley, 1990 – 2013

Published poetry and short stories in the L.A. Weekly and the Blue Mesa Review.

Published in The Photograph and the Indian from Princeton University Press.

Co-produced a live dramatic reading of my novella Cured for KUNM radio in 1992.

Produced and directed live dramatic reading of my short story The Queen of South Broadway for KUNM radio in 1994.

1.
The old, decomposing trailer bodies
and backyards of forgotten junk
long landscape of steadfast purple hills, tousled green sage
and cottonwoods giving shade to their fallen,
smooth of bark-bleached brethren
dead coyote lying its last sleep by the side of the road
black horse moving with the day’s light along its flanks
are suddenly all precious to me
all the same.

2.
Many have loved this land
yet we tend to think we’re right
that our right is divine – righteous
our claim to the land, to the day
supersedes everything
everyone

3.
Youngish woman on the train
her fat book I mistake for the Bible, but the faded title is “Free on the Inside.”
a very few dollars and a lot of change on the table in front of her
as the ticket taker hovers
“I didn’t know it was nine dollars to Santa Fe!”
the conductor is called
she gets a discount “just this one time.”
the bills are taken, the change left to her – a moment of humanity.
she has a suitcase and plastic bags full of stuff
taking up the seat next to her
leaning on it all, she phones someone who she is apparently upset with:
“Do you expect me to drag all my stuff to see you?”
but clearly that’s what she’s doing
soon he makes her laugh low:
“You’re crazy,” she drawls
she has softened and I hear
she might have a nice voice for singing jazz

4.
Native American family
the father has a long ponytail and slightly clipped syllables
their little boy is on his lap,
small nose smooshed against the glass as they
exclaim at cows and horses running from the train whistle

we pass a bridge and the boy wonders about its sturdiness,
then does a kid jump/tap dance in the aisle,
testing his own strength against
the train’s rocking
his family: the best blend
of letting him explore and keeping him safe.